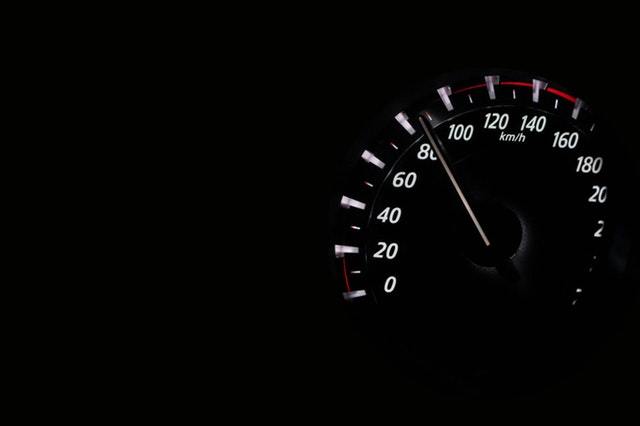 Virtual private networks (VPNs) play a critical role in cybersecurity. By creating a more secure connection between your device and the internet VPNs ensure all your online activities are safe and secure from prying eyes.

However, just like any tool, VPNs don’t fall short of flaws. One common flaw is the lagging that can sometimes affect your connection. Occasionally, you may experience a slight drop in online speeds.

The reduction in speed is usually due to the encryption capabilities that come with VPNs where every packet data has to be encrypted to secure your data, also because data has to be routed through VPN servers rather than going straight between your device and the web, which can create delays.

The good news is that there are simple ways you can boost your VPN speed should you notice any delays. Let’s dig in and explore:

1.    Restart your device and router

Sometimes it’s just your overwhelmed operating system causing the whole lagging problem. A simple reboot can rectify the improper connections and get you back to the amazing speeds you were expecting.

If restarting your device doesn’t work and you are using a router then go ahead and restart your router. VPN connections made directly from the router tend to slow things down once in a while.  One cause for this can be the router quality - VPN routers are often not very powerful and sometimes a cheaper choice can be costly in other ways.

Memory Leaks can also be a reason for delays but a re-start should also eliminate this as an initial cause.

If top speed is what you are looking for then forget the router. You can enjoy incredible speeds by using your device, computer, or laptop to connect to the VPN service directly.

While most people are quick to point fingers at the VPN, sometimes the real culprit is your internet service. So before you dive in deeper like start changing protocol settings, check your internet speeds.

You can disconnect the VPN and access the internet without the VPN. Run a speed test and see if the internet is as fast as you would like it to be.

Early generation devices (such as routers, NAS, Android devices, and iOS devices) can also slow connection speed due to the heavy encryption overhead of a VPN tunnel.

If you are utilizing a VPN on an old processor-powered device, it might be time to upgrade because it might be the reason behind your slow VPN speeds.

Occasionally it might be the VPN server you are using that is causing the slow speeds. It's either the server is too far away from you, or it's too congested.

If the server is too far away from you, then the best step to take is to switch to a server close to you. Distant servers come with higher latency, thus low VPN velocity. Connecting to a closer server would go a long way in improving your VPN speed.

On the other hand, if the server is highly congested, you should consider switching to a less congested server or a free one. Connecting to a free server can positively affect your connection speeds.

Wireless connections can easily be interfered with by other devices, household appliances, and building structural components. To get the optimal performance out of your VPN a wired connection eliminating any possibility of interferences & ensuring your device has a clear and direct path to the internet might be the solution you have been looking for.

Sometimes your local security software and firewall can be the reason behind the slow VPN speed. The two are quite important when it comes to ensuring your system's safety, guarding it against malware, but if its speed that you are after then disabling them might work for you - even if just momentarily to establish if that is the cause.

You can also uncheck the backup and auto-update options to ensure your security software isn’t using up as much of your internet connection.

If everything fails, it might be time to try out another VPN service. Yes, your VPN service might just be why you are experiencing slow connections and changing to a more reliable one like VPNSecure can get you to top speed connections.

Things like VPN server load balancing and low cost virtual servers are things you have no control over. The best option is to switch to a better VPN service.

Reputable VPNs come packed with all the necessary features to ensure not only your online activities are secured but also your connection speeds will meet your expectations so if you are having speed issues hopefully the above tips will get you back up to speed!